Europe must anticipate climate-linked industrial change for a just transition

At a meeting of the PES Environment and Climate Change Network today, representatives of PES member parties, MEPs, trade unions and civil society discussed the future of the EU's cohesion policy in environmental matters, the future of EU energy and climate policy, and the state of play of the Paris Agreement.

They also continued their debates on just transition strategies for carbon-intensive industrial regions.

"Europe's industries will change and transform in order to fulfil our commitments under the Paris Agreement and limit global warming well below two degrees Celsius. This will have profound impacts on Europe's workforce. We want to actively manage and initiate a just transition that offers low-carbon job alternatives to the people working in high-carbon industries, while maintaining close social and civic dialogue.

"The EU's cohesion policy plays a crucial role in steering such a just transition process. Regions that are most challenged to transform their economy often lack the means to do so.

"Cohesion policy must be an instrument of practical solidarity, to close economic and social gaps across the continent. It is one of the policies with the most visible, tangible and positive impacts for European citizens. That is why we as European Socialists and Social Democrats want to maintain the EU’s cohesion policy beyond 2020, against some conservatives that want to scrap this success story of European integration.

"The work of the ongoing COP23 in Bonn is described as 'technical work', as it is about putting the Paris Agreement’s political commitments into a concrete rulebook.

"Fortunately, there was no domino effect of further states dropping out of the Paris Agreement, after the United States announced their intention to do so. Now, it is important that we uphold this spirit of sticking together for the climate.

"The EU needs to update its 2050 decarbonisation roadmap. The current roadmap is simply not ambitious enough if we want to realise the Paris Agreement’s target to limit global warming to well below 2, or even 1.5 degrees Celsius. An updated EU 2050 roadmap should aim at a decarbonisation in the upper range of the 80 to 95% target. Such a roadmap would give panning and investment security for the changes needed in our industries and economies. And it would also facilitate the development of long-term just transition strategies.

"The Euratom Treaty is a relic of the last century and should go through a thorough revision. This treaty’s aim is the development of a powerful nuclear industry. However, the future of the EU’s energy system should be based on safe renewable energies and enhanced energy efficiency. Only Euratom’s provisions concerning nuclear safety and health should have a futurewith rules for the European Parliament’s as co-decision maker in Euratom matters and better cooperation mechanisms between member states concerning nuclear safety of power plants especially in border regions." 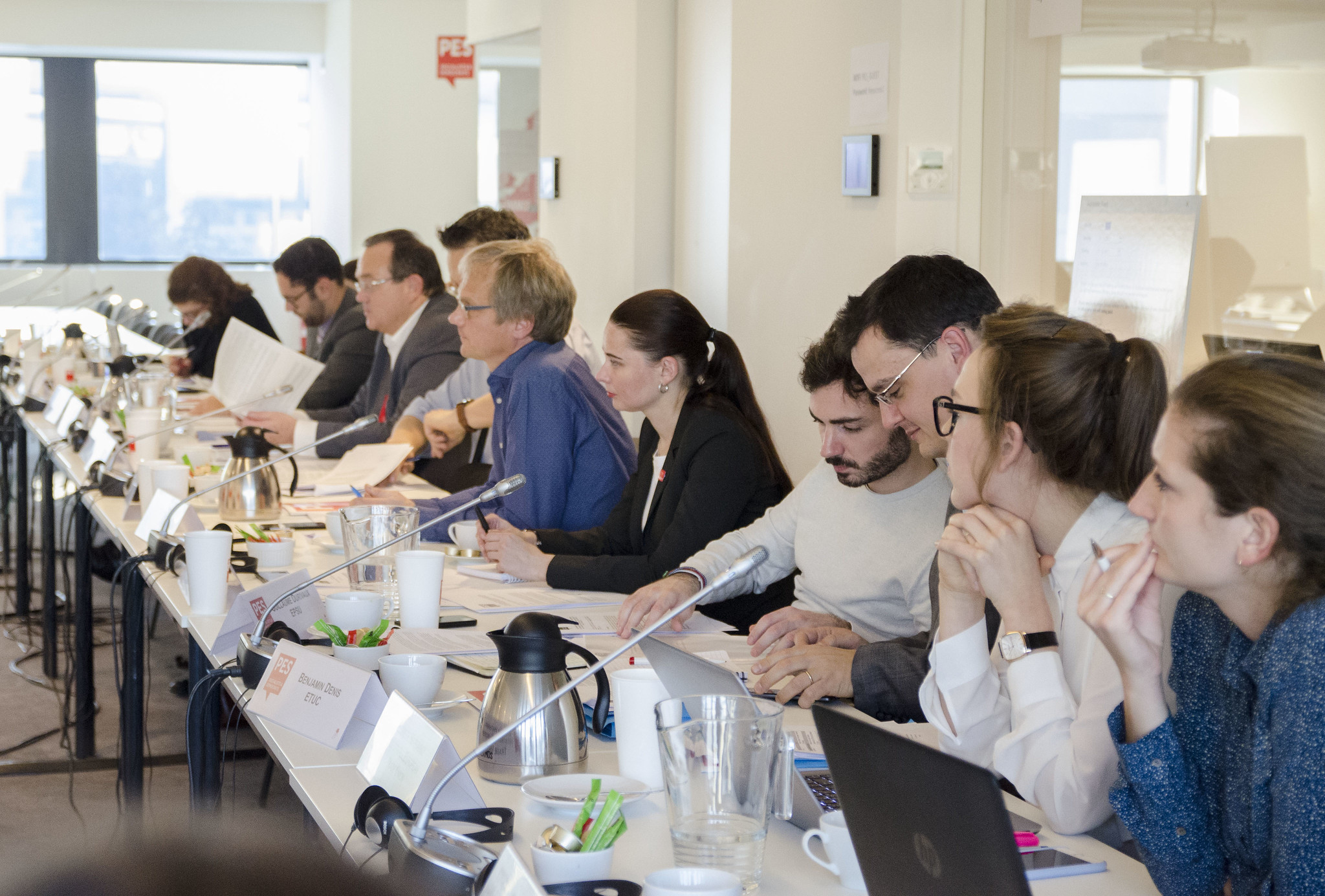