Financial and economic experts from PES member parties, the S&D Group of the European Parliament, trade unions and civil society, met today to discuss policies for the deepening of the Economic and Monetary Union.

‘We have agreed to a strong set of common positions for the reform of the Eurozone. There is a widespread feeling that the Eurozone’s economic governance needs to change across a whole range of areas if it is to be an effective basis for supporting growth, solidarity, and upward social and economic convergence. We need much more Euro-level action to tackle the persistent problems of low investment and low wage growth in our economies, to properly prepare for future crises, and to provide for more European public goods.’

‘The Eurozone needs to break out of the fragmented national fiscal policies that are undermining its economic performance, and instead have a common macroeconomic approach for the currency union as a whole. This should include expanding demand and boosting wages in countries with large trade surpluses.’

‘It is also extremely important to find the right balance between social and economic policies. No more should economic freedoms override social rights. Creating a Pillar of Social Rights is very important for striking the right policy mix in the Eurozone.’ 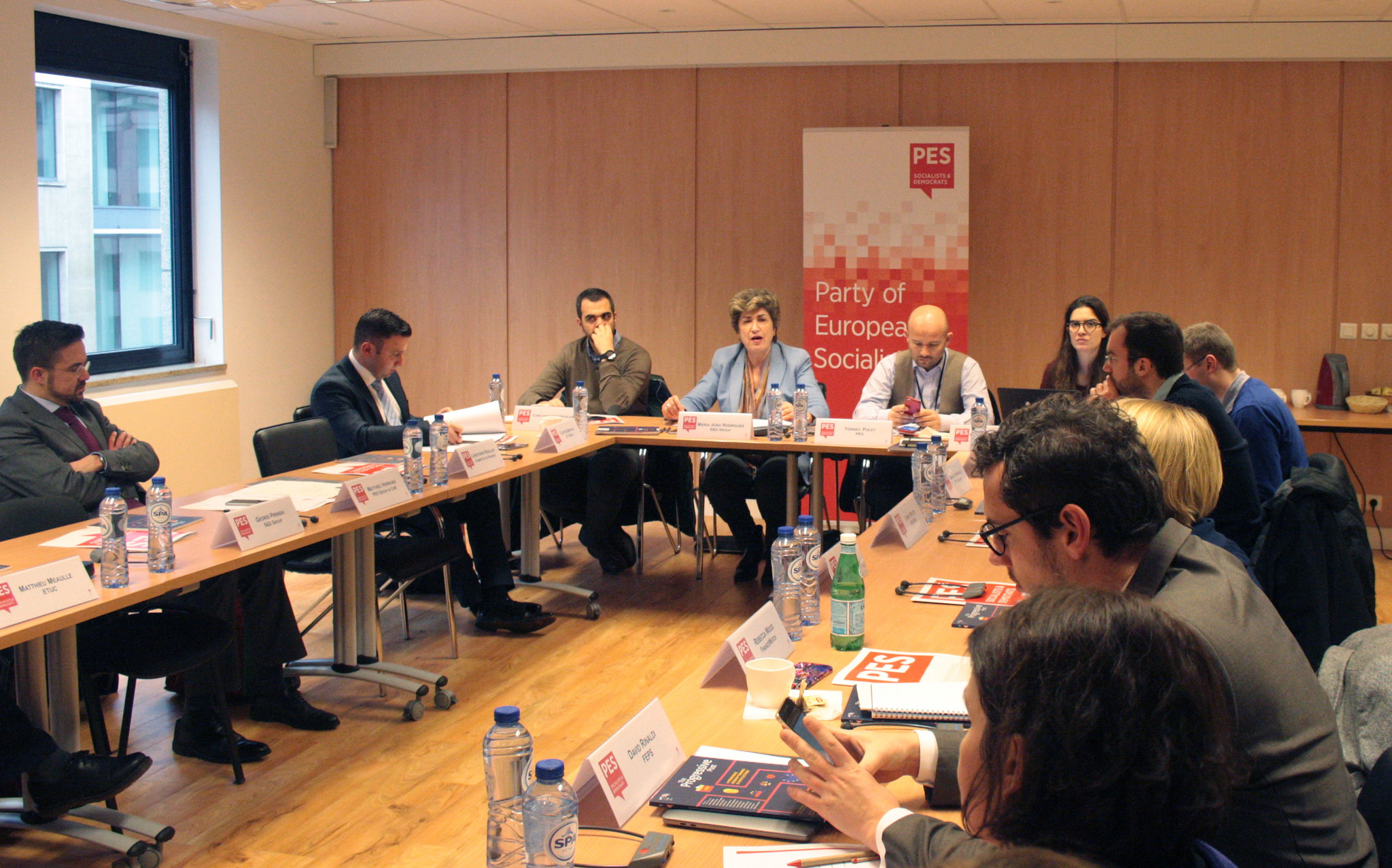