European affairs ministers from the Party of European Socialists in a meeting today in preparation of the March European Council discussed digital taxation and the rule of law in Poland. They welcomed the Commission’s initiative to include social indicators in the European Semester and for paying closer attention to national tax regimes.

‘The Commission is finally giving greater emphasis on social inequalities in Europe. Poverty levels are growing. The growing inequalities in our societies and between European countries are weakening our ability to support society’s needs and rights. It is high time that social issues come to the center of the debate when we discuss economic policy.’

‘It is also a great step forward that taxation is also examined in more detail. Our political family has always stood for fair and equal societies. For us this means no tax evasion and fraud, redistributive tax systems, and effective tax rates.’ 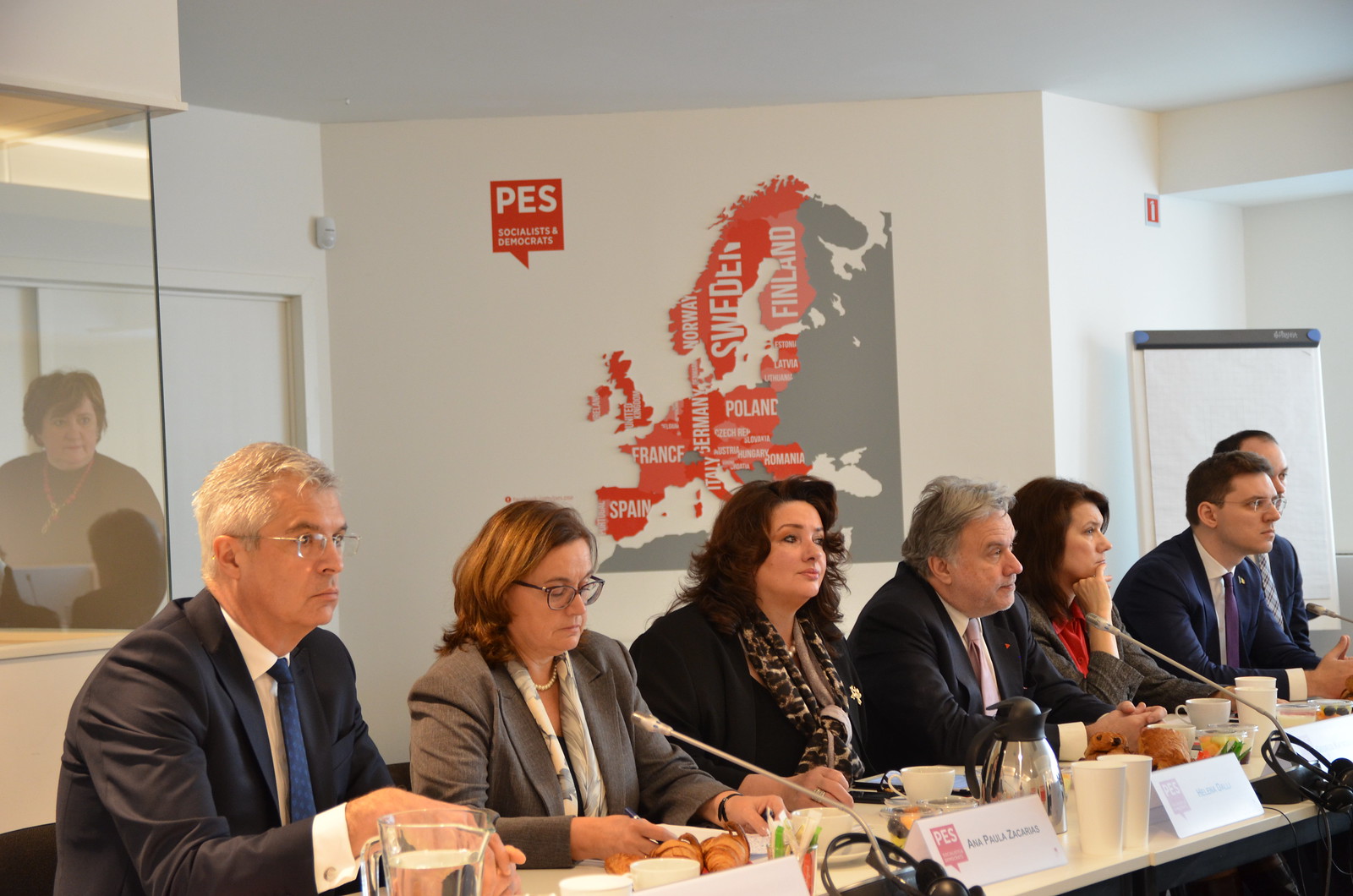