European affairs ministers from the Party of European Socialists today discussed the Commission's proposal for a European budget for the years 2021-2027.

They assessed the Commission’s proposal and highlighted the lack of a cohesion dimension. The budget must live up to citizen's needs and expectations.

"The European budget is the tool for promoting solidarity, equality and cohesion in Europe. It is positive that funds for addressing migration, promoting research and strengthening the Erasmus programme are increased. It must be our aim to find the right balance to assure social cohesion on the one hand and forward-looking financial responsibility on the other."

Ministers also expressed their concern about gradual moves by the Polish government to weaken the rule of law in the country.

"It is clear that time is running out for Poland. They must take steps to restore the rule of law. We have shown great patience. But this situation can no longer be tolerated."

"We had a very interesting discussion today with Keir. A lot of issues are still on the table and it is clear that the UK debate about Brexit has become increasingly tangled as the deadline for negotiations approaches. We need a coherent message from the UK government to start resolving outstanding issues in a way that respects the rights of citizens and prioritises their interests, both in the UK and the rest of the EU." 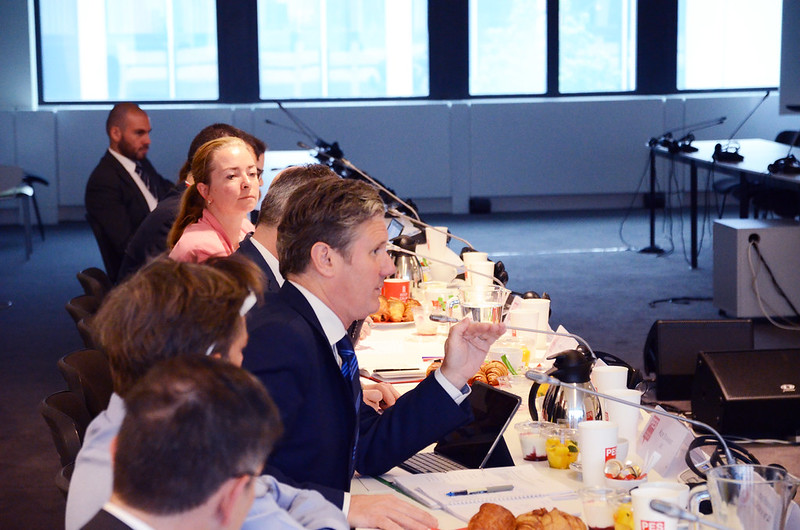