European affairs ministers from the Party of European Socialists in a meeting today in Brussels discussed the budget priorities of the EU 2020 and the state of the rule of law in Poland.

‘The discussion on the next EU Budget is extremely important. It has always been a tool to deliver European common policies and this needs to continue. Cohesion policy, especially, is for all Member States and this is not up for negotiation. We need an EU Budget that is ambitious and can support new common policies on defense and security. ‘

‘We have a clear message to our Polish partners. Acts matter, not promises. We expect the active cooperation in approaching positions both of Poland and the European Commission. The efforts made by the Commission first Vice President Frans Timmermans are remarkable and we continue supporting his work with all our might.’

The meeting was also attended by 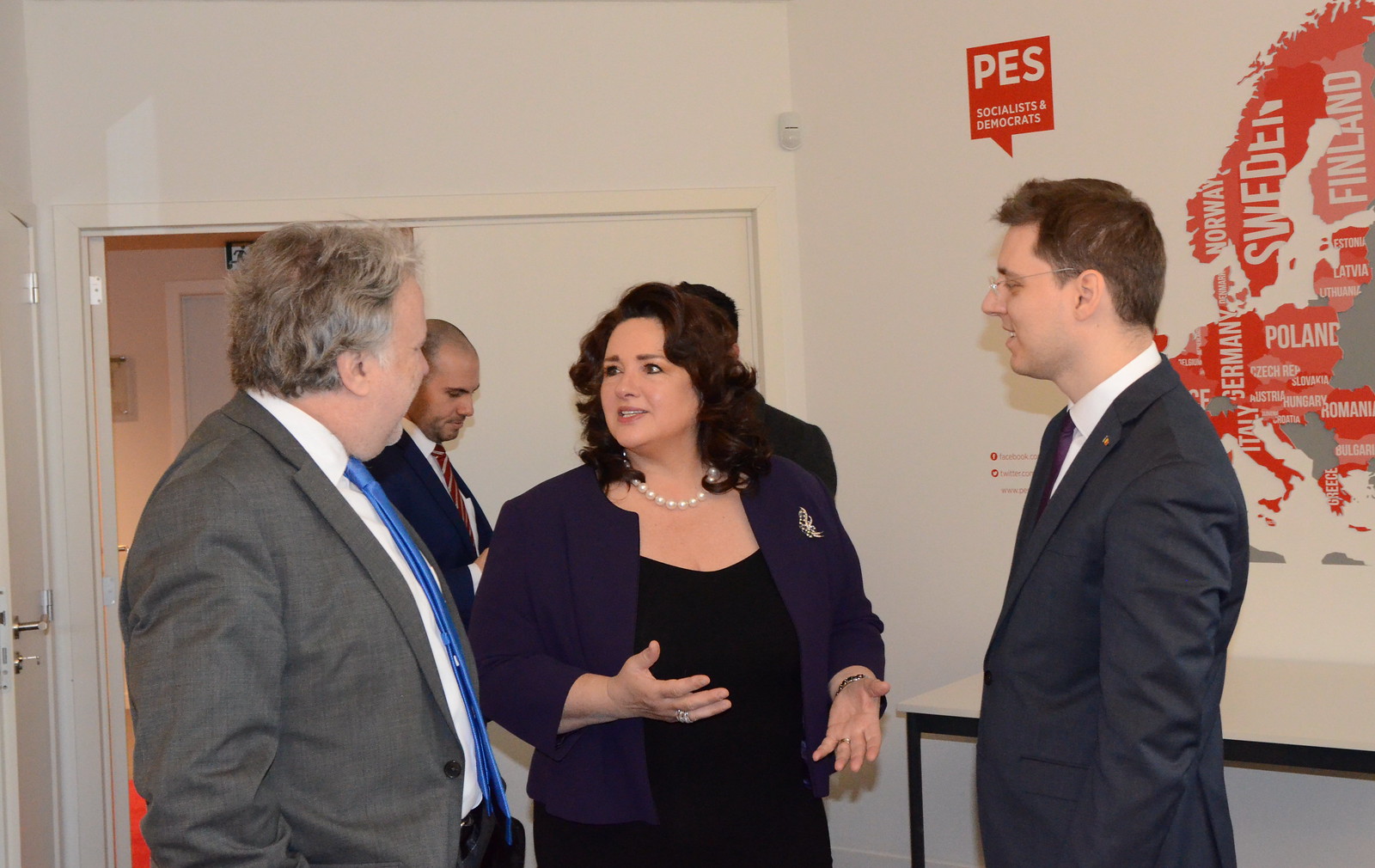