Five years after the first edition in 2014, the PES European Training Academy gathered activists from all around Europe at the PES headquarters in Brussels yesterday. More than 40 representatives from more than 20 member parties were welcomed by Marije Laffeber, PES Deputy Secretary-General and by Michael Hoppe, Secretary-General of the S&D Group in the European Parliament.

PES President Sergei Stanishev and Iratxe Garcia, President of the S&D group, were the special guests of this 5th anniversary edition. They outlined the priorities of the progressive family for the upcoming European political term and answered questions from the participants. Three days of intensive training are scheduled for the academy, taking place in Brussels and in Leuven. Fighting fake news and right-wing populism, best practices from the 2019 European Elections and successful campaign approaches are among the main topics.

The PES launched its European Training Academy in 2014 to promote the exchange with member parties. Working with experts from around the globe, it provides training on policy, politics and campaigning. 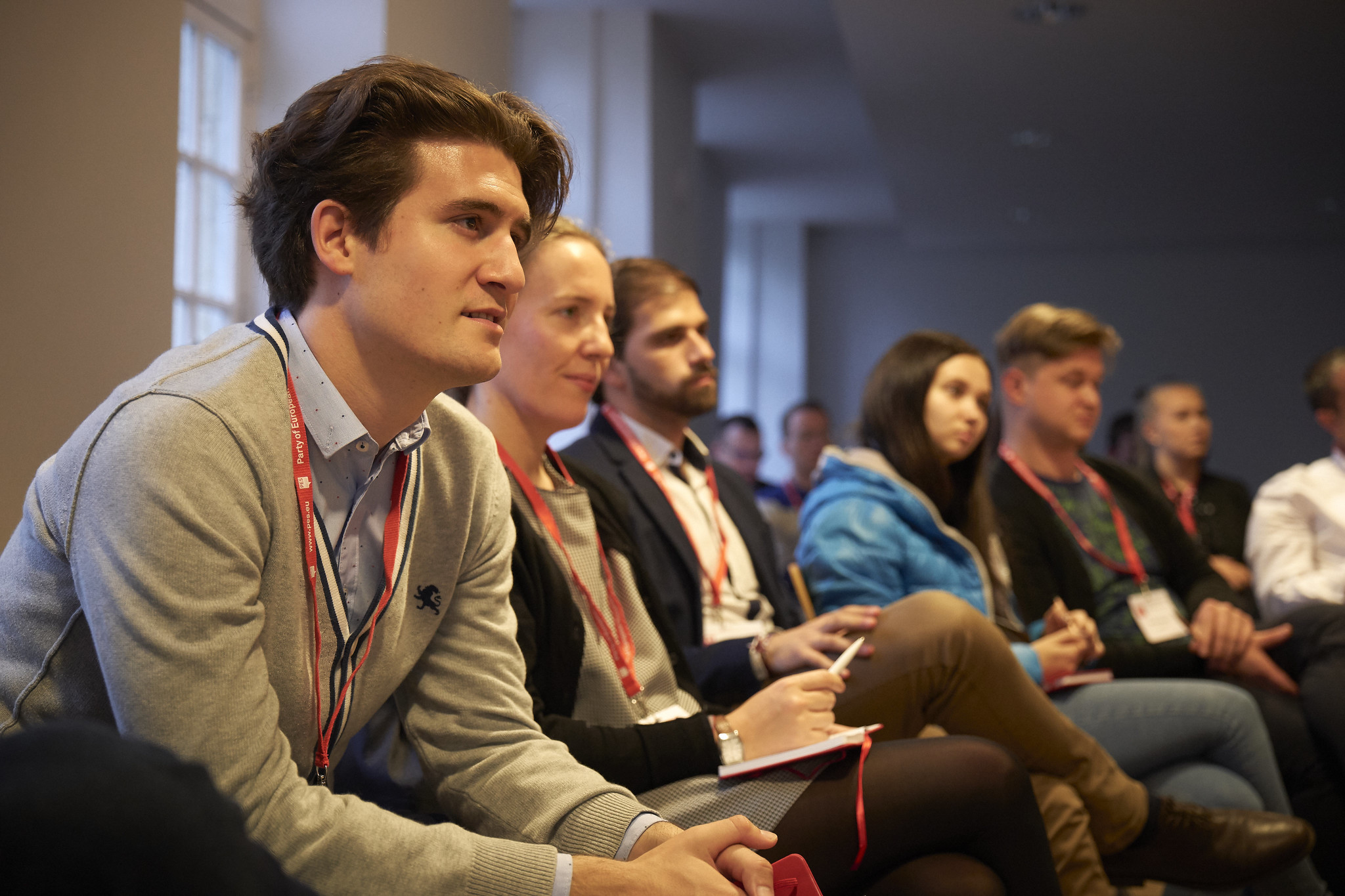