The Party of European Socialists stressed its support for a European path for the Western Balkans at the two day EU – PES Balkans high-level conference in Podgorica and Tirana. Prime Ministers from the PES family and leaders of the social-democratic parties from the region, PES and S&D group representatives, attended the event co-hosted by both our associate members – Socialists’ Democratic Party of Montenegro and the Albanian Socialist party.

“I personally know that EU accession is a long, difficult way, I was the Prime Minister of Bulgaria when we joined the EU. But I also know that the very prospect of joining Europe is an extremely strong positive force for any country. The future of the Western Balkans is in the European Union. The PES supports the Commission’s new strategy for the EU’s enlargement to the Western Balkans”.

In his speech, Stanishev congratulated the Macedonian Prime Minister Zoran Zaev for the efforts of the government in Skopje towards the euro-Atlantic integration of the country.  The PES president wished success at the upcoming elections to Milo Đukanović, former prime minister and currently the social-democratic candidate for president of Montenegro. The country is the most recent NATO member. Đukanović and the Prime Minister of Albania Edi Rama attended the conference respectively in Podgorica and Tirana. During a joint press conference in Tirana, Stanishev praised Edi Rama on the democratic and social development of Albania and its Euro-Atlantic orientation.

European Socialists and Democrats support introducing both the timeline for the countries to step up in their reforms towards EU accession and the schedule announced by the European Commission for preparing the enlargement institutionally. PES expressed its appreciation to the efforts of high representative Federica Mogherini in the whole process:

“We need to increase economic integration between all six countries and between them and the EU. We believe that the EU’s experience with peace and reconciliation can be a blueprint for the region. In this regard, the announcement that five countries agree to establish a truth commission - to meet in London in July – is a very promising step”.

Knut Fleckenstein, S&D spokesperson for Foreign Affairs and a speaker at the conference, stated:

“We expect concrete decisions in support of the EU accession process of the Western Balkans in the following months. The Western Balkan Summit in Sofia, the Berlin Process Summit in London and the June EU Council need to reconfirm the European perspective of the region and ensure support for the renewed Western Balkans Strategy and its flagship projects. It is high time that the accession negotiations with Albania and FYR of Macedonia are opened. These moves will render the European perspective more credible and speed up the reform process in the candidate countries. It is of paramount importance that the candidate countries do their homework, but also that we, European politicians, explain better to our citizens why enlargement matters. Indeed, this is not an act of charity; it is a win-win exercise and an investment in a more secure, stable and prosperous common future.”

The conference was a preparation step towards the EU-Western Balkans summit that will be taking place in Sofia in May. 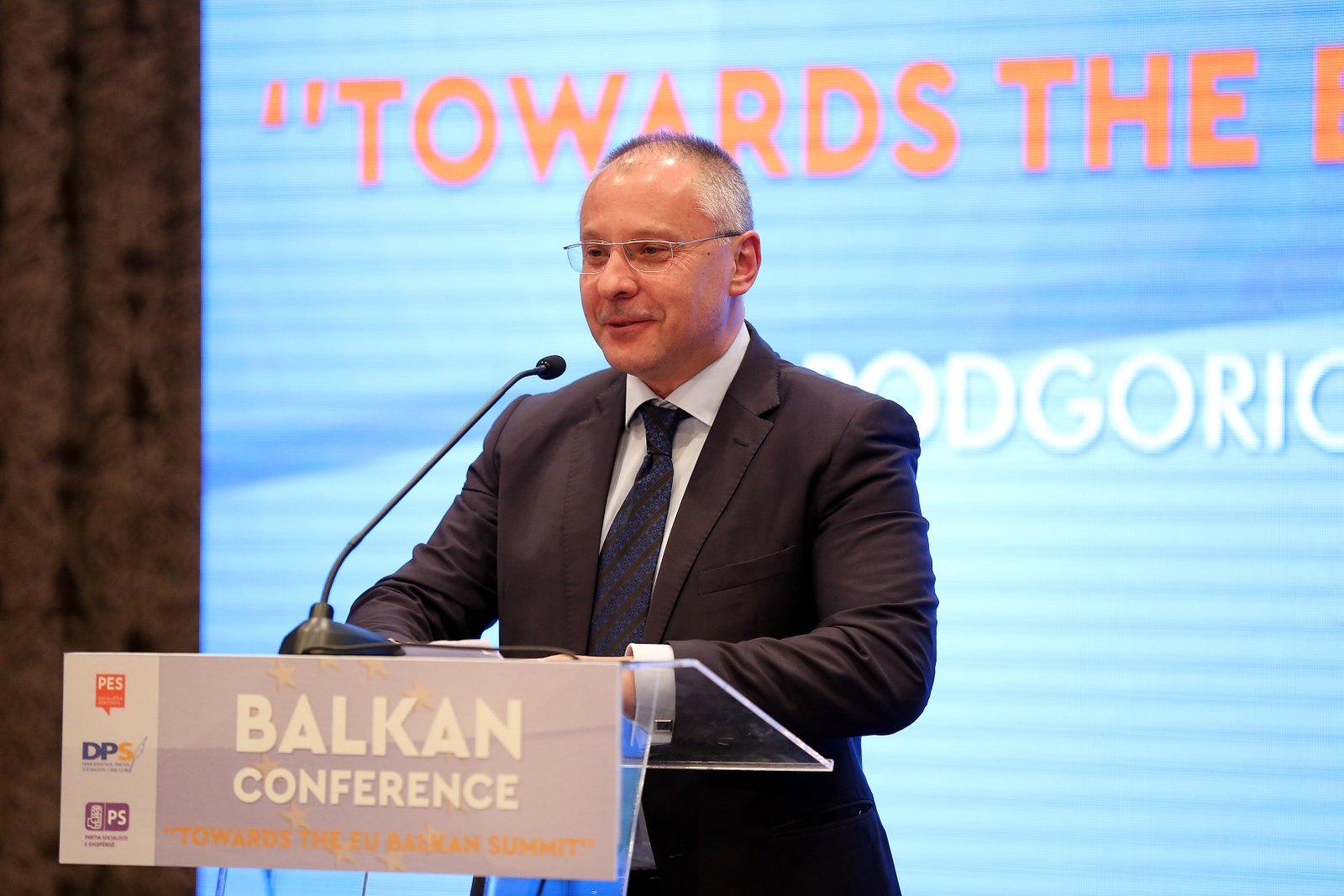