The PES conferences planned for this year will reflect these priorities and the challenges facing Europe. The first event - on the Future of Europe - will be held in conjunction with Italian PES member party Partito Democratico. Other conferences will take place later this year, focusing on Social Europe, sustainability in Europe, enlargement, and Europe’s role in the world. 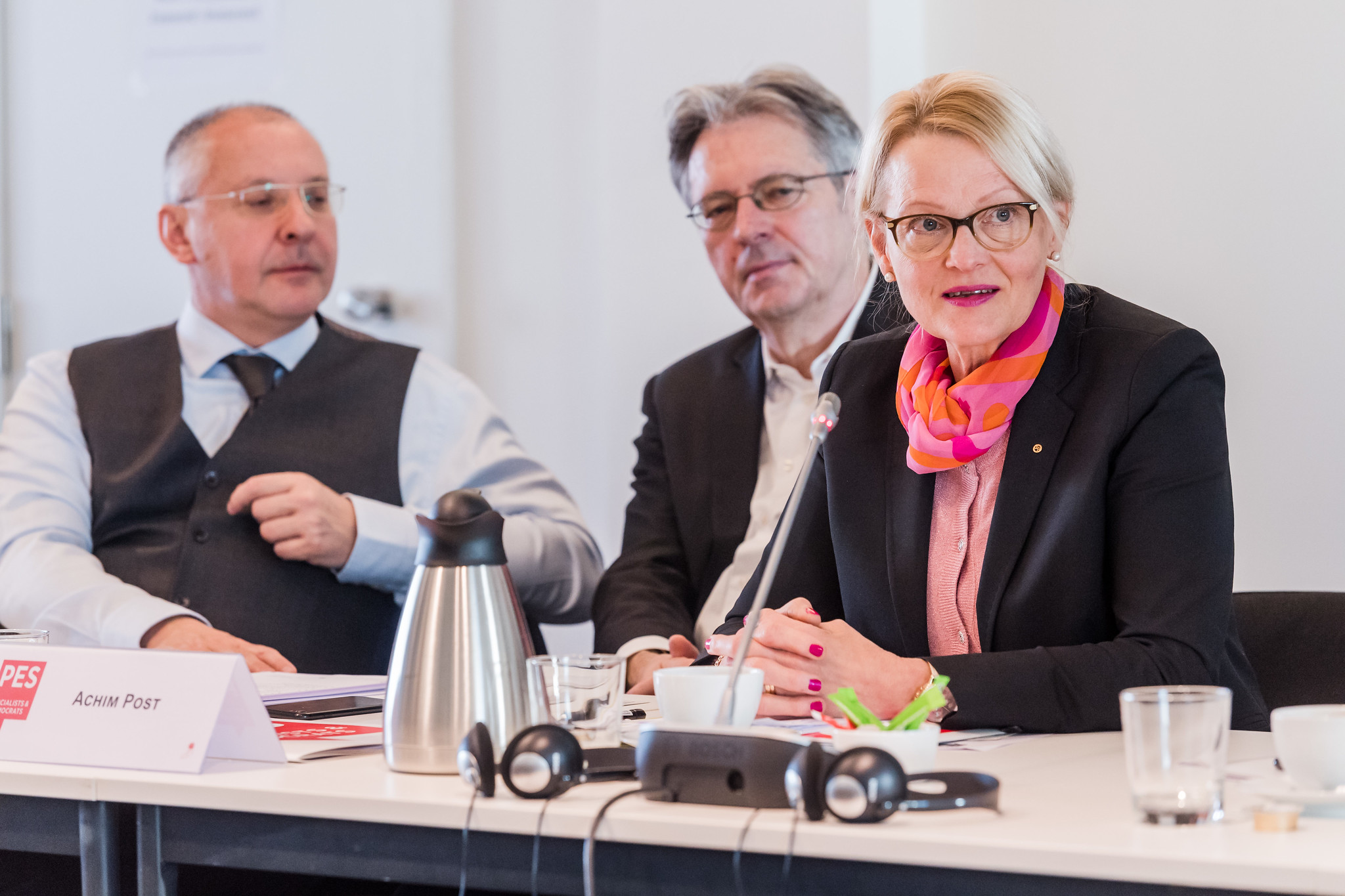