PES Training Academy participants from the class of 2017-2018 are meeting for the final time this week to formulate strategies for the 2019 European election campaign and then present their plans to a panel of MEPs.

The PES Training Academy brings together hand-picked representatives from progressive socialist and social democrat parties across Europe, each of whom works in a prominent role in his or her own party, in a national or European parliament, or in public office - and all of whom are under the age of 38.

Members of the current class already met twice during 2017, first in Leuven and then in Vienna, to study advanced campaigning strategies and debate populism and fake news. Now they will complete the course with a final session inside the European Parliament, co-hosted by PES and the Socialists & Democrats Group.

This final session focuses on planning for the European elections in 2019, including studying the common candidate procedure initiated by PES in 2014 and how it is likely to play out next year, as well as strategies for engaging activists and young people, communicating issues and raising voter turnout.

"After intensive training sessions on key political issues during the past year, the PES Training Academy reaches its climax with a special session where participants can present their campaign strategies to a panel of MEPs.

"With the 2019 European elections looming, our hope is not just that our academy members will come up with fresh campaign ideas based on what they've been studying fo the past year - we also want them to take those ideas back to their parties all over Europe.

"And as alumni of the academy, this year’s graduates will become next year's leaders, helping to train and energise even more activists in advance of the elections.

"The PES is determined to set a new standard for cross-party cooperation across Europe, and equipping our parties' rising stars through the Training Academy network is a key part of that." 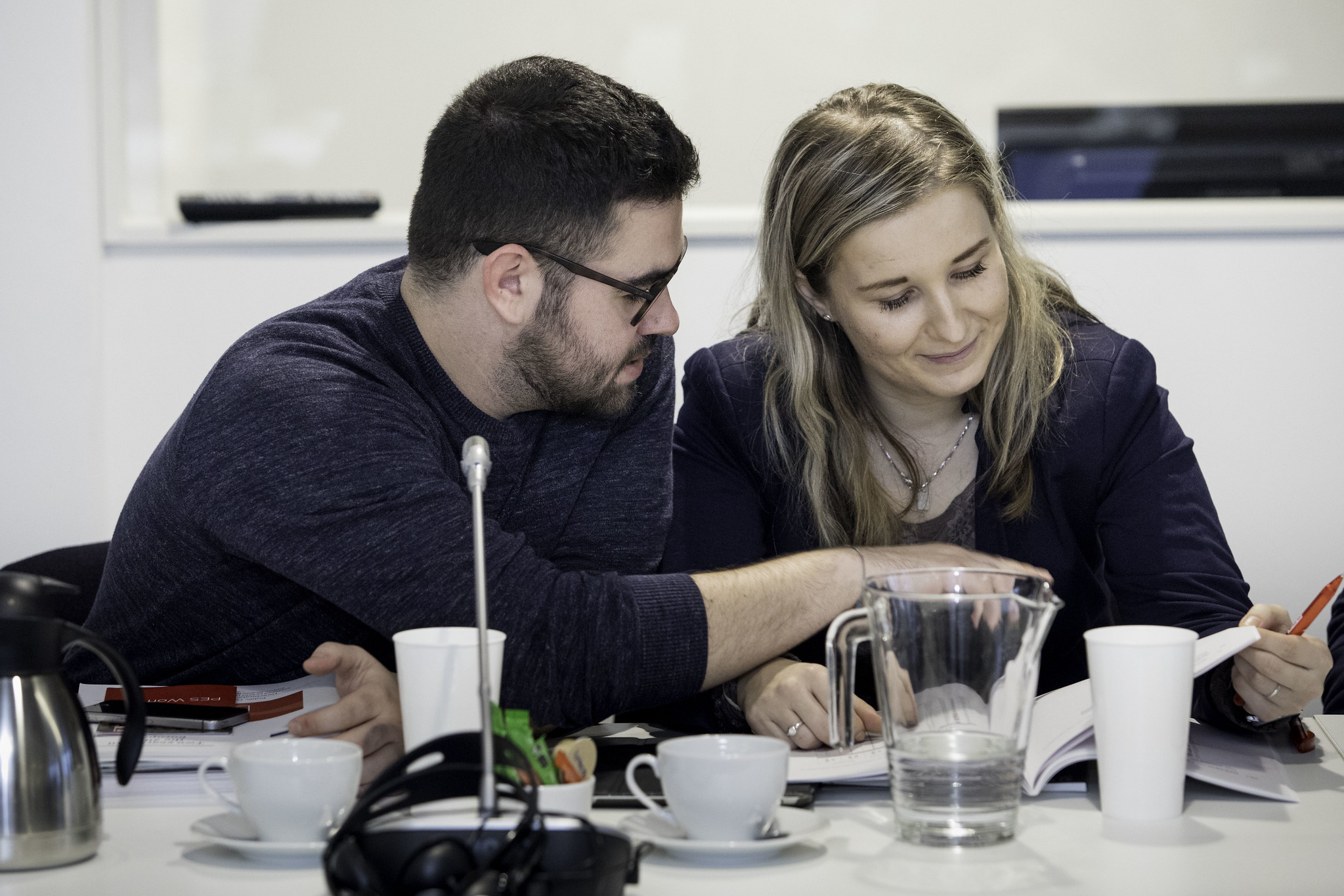