Finance ministers from the PES family today discussed the political priorities of the EU Budget post-2020.

The ministers focused on the negotiations that will take place over the coming months towards an agreement on the EU budget, in the wake of the informal EU leaders meeting and the release of the Commission package on the next multiannual financial framework in May.

"The European budget is the main tool Europe has at its disposal to deliver improvements in the lives of European citizens. It must live up to people’s needs and strengthen European cohesion, bridging economic and social inequalities and increasing public investments.

"The European budget must be used to enhance Europe's added value, investing in common EU public goods. It is essential that the new budget that will run from 2020 to 2027 aims to strengthen innovation, investment and growth and includes an ambitious common defence policy, a strong common migration strategy, and further enhance the potential of the single market.

"Europe must also go a step further and agree on a stabilisation mechanism for unforeseen shocks and conditions. We are living in ever-changing times -- we need swift reaction mechanisms and ambitious tools." 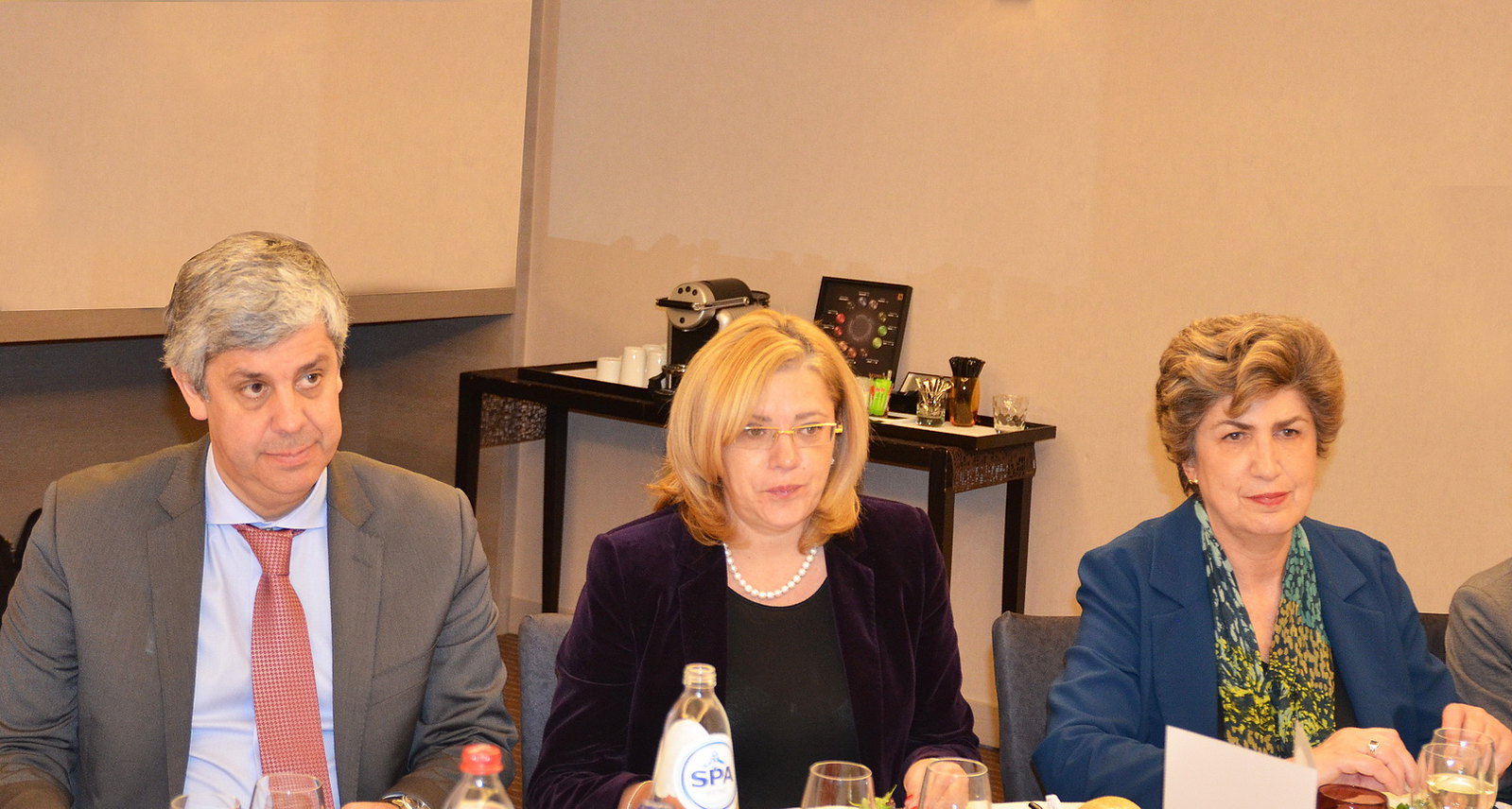