PES ministers: Cohesion policy is an expression of solidarity

Social and economic cohesion in Europe is a vital element of EU solidarity, and must not be held hostage to an austerity agenda.

This was the conclusion of a meeting of progressive ministers in charge of cohesion policy, hosted by the Party of European Socialists.

"Cohesion policy is one of the clearest practical expressions of European solidarity. Years of financial crisis have widened gaps in wages, employment and growth both between and within member states.

"We already know that cohesion funds create a strong economic multiplier effect and promote upward convergence among EU countries – an outcome that benefits all countries in Europe, not just the poorest.

"But in a context where the future EU budget is under pressure, there’s a danger that our political opponents will take the opportunity to make brutal cuts to cohesion funding. It falls to socialists and social democrats to fight this, coordinating our action in both the European Parliament and the Council. That’s why today’s meeting is so vital."

Karl Heinz Lambertz, president of the European Committee of the Regions, said:

"In the European Committee of the Regions, we have evidence that cohesion policy is actually working and delivering results. It is nevertheless at risk. We cannot finance new priorities at the expense of solidarity: economic, social and territorial cohesion. People are connected to water, broadband and transport infrastructures thanks to cohesion policy. Our best investment policy must be therefore secured beyond 2020: cutting cohesion policy is cutting the budget for the people."

Today's meeting took place ahead of the EU Council of Ministers meeting on the same subject.

PES already hosts ministerial networks on many different policy areas, including finance, environment and climate change, competitiveness, health and transport. Each meeting brings together government ministers and secretaries of state from progressive parties across Europe, plus European Commissioners and leading MEPs. 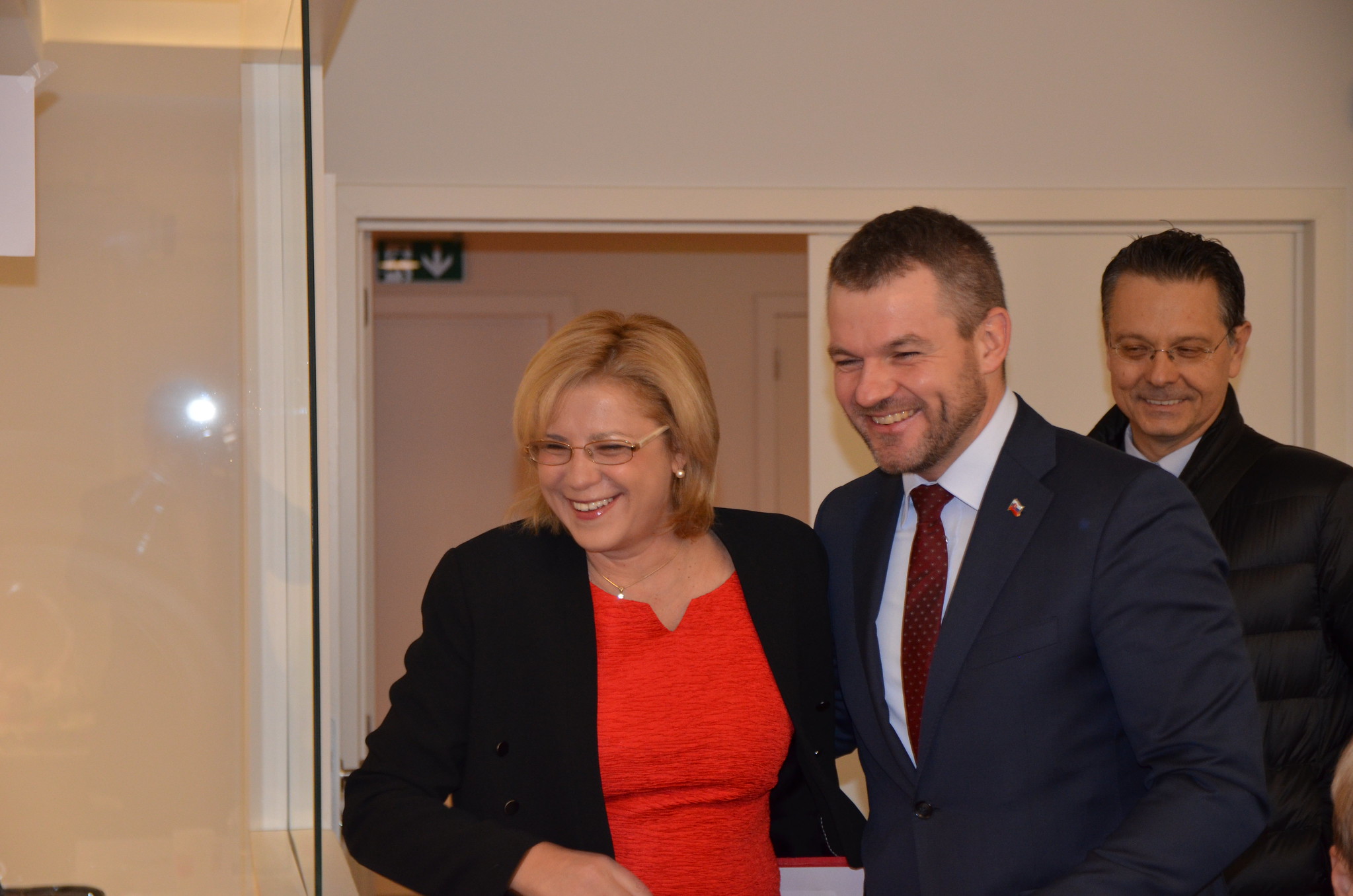