Addressing the challenges and opportunities of asylum and migration requires a long-term, sustainable strategy based on the values of solidarity, responsibility and humanitarianism. This is the key principle that underpinned detailed discussions at the PES Migration and Integration Network meeting on Friday 2 February.

The network, which regularly brings together policymakers and representatives from PES member parties across Europe, met to discuss the future of the Common European Asylum System and the European Commission's proposals for reform. The proposals are currently under discussion in the EU institutions.

"All EU member states must contribute to the EU’s migration policy in a fair manner, to give true meaning to the notion of solidarity. And we should increase our efforts to fully implement the relocation and resettlement scheme.

"In particular, we must urgently take care of unaccompanied minors. More than 400 refugee and asylum-seeker children are still waiting in Greece and Italy. The reform of the common asylum system offers a significant opportunity to improve their situation by providing protection, care and support.

"Finally, we must have effective integration policies, and fight against the populist rhetoric against immigration, which is contributing to anti-EU sentiment."

Carina Ohlsson, the co-chair of the network, added:

"The current discussion on the reform of the Common European Asylum System is an opportunity to strive for a harmonised and effective EU policy on asylum and migration based on the principles of solidarity, responsibility and humanitarianism. This is the momentum for a progressive approach to these issues."

Also in attendance at the meeting were: 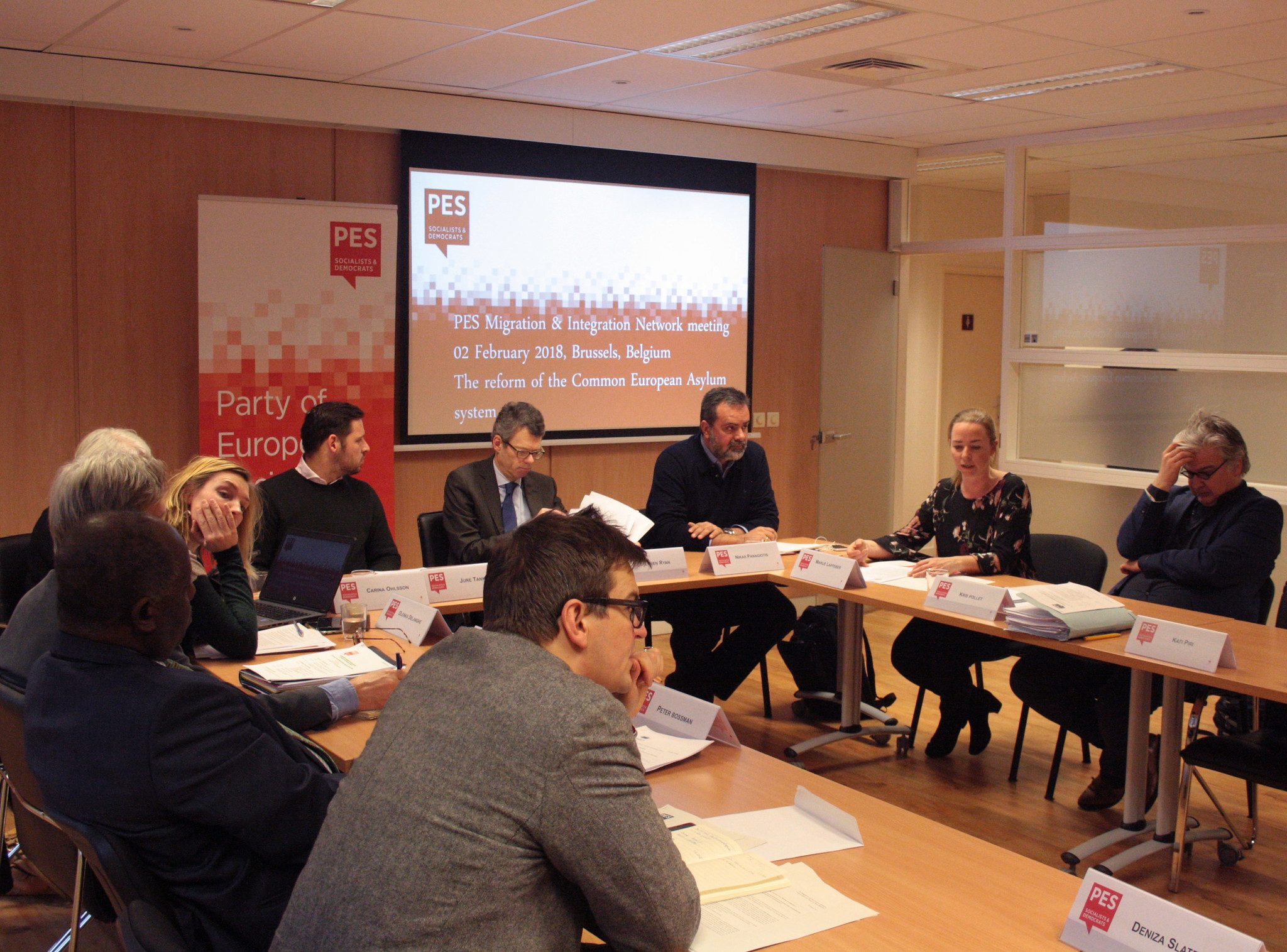