A new board was elected with Sedef Çakmak, the only out LGBTI politician elected in Turkey, as president.

More than 40 representatives from some 20 different countries attended the event hosted by the Swedish Social Democratic Party (SAP) to discuss the current state of Lesbian, Gay, Bisexual, Transgender and Intersex rights in Europe.

“I am honoured to be elected president of Rainbow Rose. As the first out LGBTI politician in Turkey, I am privileged to now also be the first Turkish woman leading the PES LGBTI network. In the next year we will continue to strengthen our co-operation with PES and our other partners, work to make our network more inclusive and representative of the diversity of the LGBTI community and campaign to improve the state of LGBTI equality across Europe”.

“We are the first European political party to have an LGBTI roadmap. This is a big step the PES Presidency made last June, and which shows our commitment to the LGBTI community. Human rights are our values and LGBTI rights will remain in our DNA”.

The General Assembly was an opportunity for the various delegations to touch base with each other on best practice, exchange ideas and establish closer relationships for future collaboration. Workshops on ‘how to get Sweden and Europe more Trans inclusive’ and ‘how inclusive we truly are’ further nourished the discussions.

The new board of 7 members for the next two years is: 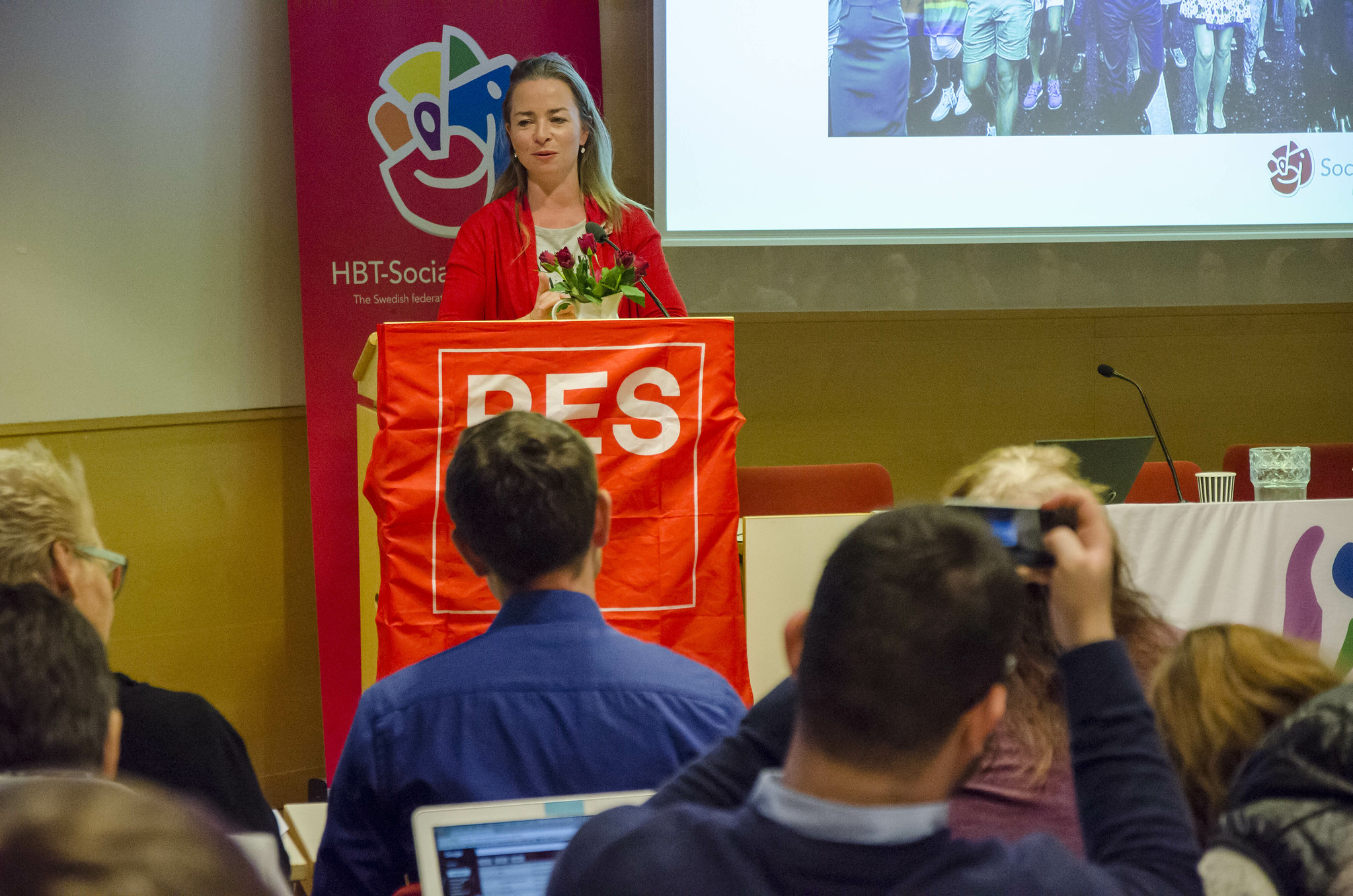