PES Women, the PES organization to advance women’s rights, discussed ways to step up our parties’ commitment to this cause and regain public support, in times of a conservative counter revolution. That was on Korčula island, Croatia, in a region – Central and Eastern Europe - marked by a new wave of traditionalism.

For three days, as yearly tradition sets, the Central and Eastern European Network for Gender Issues gathered representatives from social-democratic women’s forums and civil society organisations in the Western Balkans, with the participation of the S&D group from the European Parliament and the Global Progressive Forum.

“It is crucial that gender equality is once again put into concrete actions in all our parties, so that women get their voices heard and have their fair share of political participation at all levels, especially here in the region, where right-wing politicians would like to see women rather conform as child-breeders at home”.

“For the upcoming European Elections, we have to lead a constructive dialogue and emphasize the achievements of our progressive family. Women’s human rights are not negotiable. We need to stress that women’s rights are the flagship of Social Democratic Parties.” 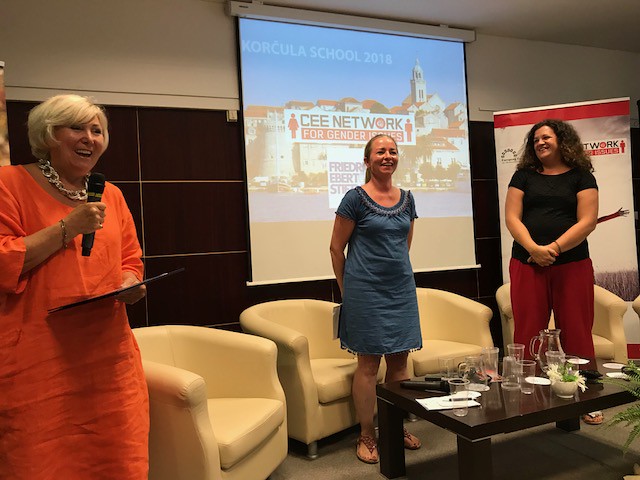